Meridian Mall is advancing design and concept work on options for undertaking seismic strengthening at the Centre, Mark Schiele, Chief Executive of the Oyster Property Group, which manages the Centre, said today.

This follows a recent detailed assessment by structural engineers which found the Centre had an expected seismic performance of less than 34% of the New Building Standard (NBS). Meridian Mall is 23 years old and its current performance is not uncommon for buildings of its age.

While Dunedin is categorised under the Building Act 2004 as being in a low seismic risk zone, the decision had been made to take a proactive approach in beginning this design and concept work. There is a considerable period available before any works would be required to be completed.

The safety of staff and customers at Meridian Mall is of primary importance and the building has a current Building Warrant of Fitness. The NBS rating applies to the seismic performance of a building in the event of an earthquake only and is not an indication of any structural issues outside of that.

The Mall will re-open for normal trading on Thursday.

Oyster said all the mall’s 50 tenants had been contacted to advise them of the assessment. This work is at a very early stage and Oyster will continue to provide updates on its progress. 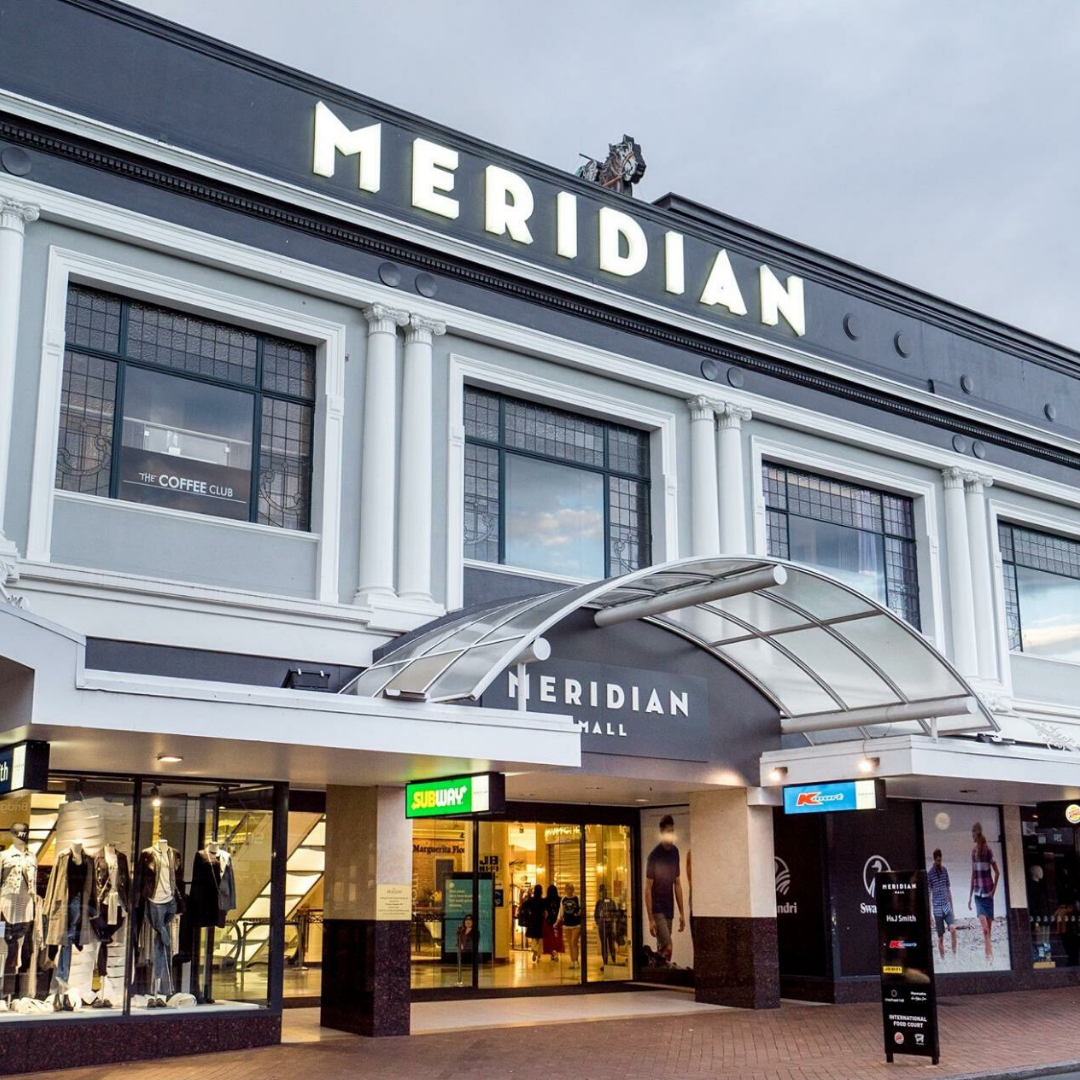